Sitting in NJ traffic my girlfriend got water in the rear seat compartment rendering the radio, backup camera, and navigation useless with only a LR green oval and blinking light. Once we met back up I took apart every piece from the rear left compartment and sprayed all the connectors down with WD-40 and pieces of the internal parts (I’m not an expert none of this should be considered advice), and placed supplemental garbage bag water shedding device this time over the electrics.

I also noted the red light from the Bluetooth module was no longer blinking, so I bypassed it by looping the input thru the output using toslink fiber optic cables and duct tape. The duct tape does get too hot to hold the fiber optic connections in place though so I have to leave that connection outside of the electrics area. We are going to update the Bluetooth module to a later version with the help of a forum guys electrical splicing magic.

This is a trip I’ve wanted to do for a while.  I wanted to see the ghost town Nevadaville and with a dozen or so casinos nearby it is an excellent day trip about an hour away from Denver. 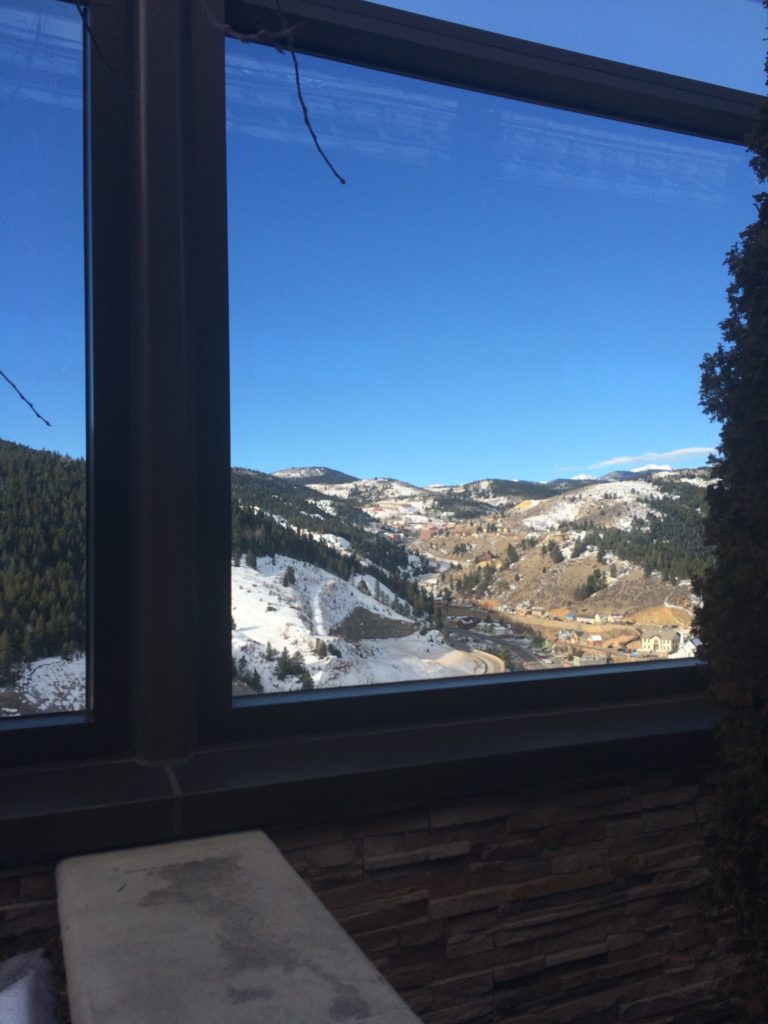 We took route six up to Blackhawk and checked in at the vegas style Ameristar.  Blackhawk and Central City are two old mine staging towns that once had narrow gauge railroad run to them, in fact the Lodge Casino is the old Blackhawk station. 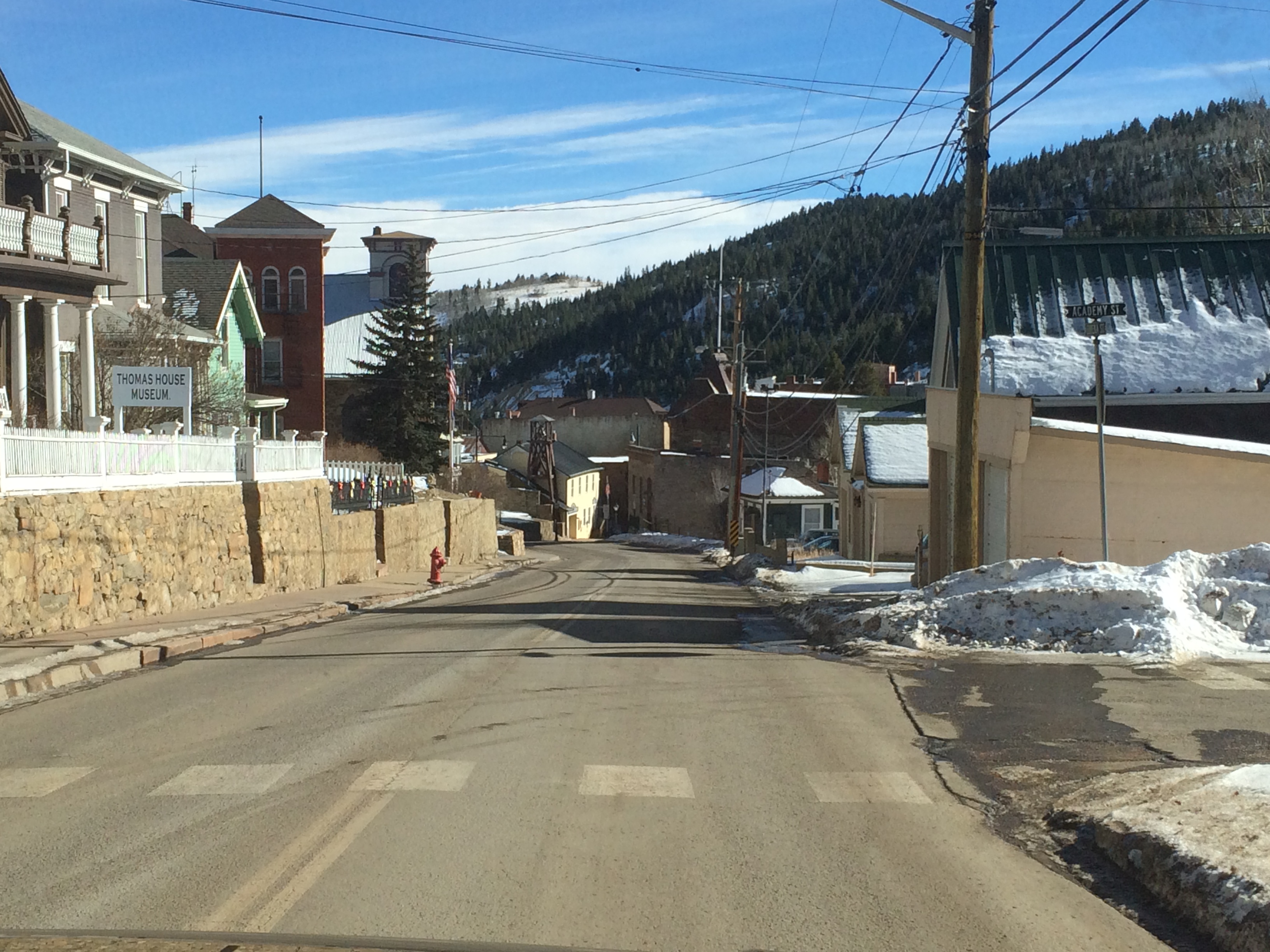 Today Blackhawk is a mini-vegas and Central City has many smaller casinos that fit in more with the seemingly all original city.  It feels like you are in the west.  Though there is new building going on and Central City is now getting an interesting taste of new and old. 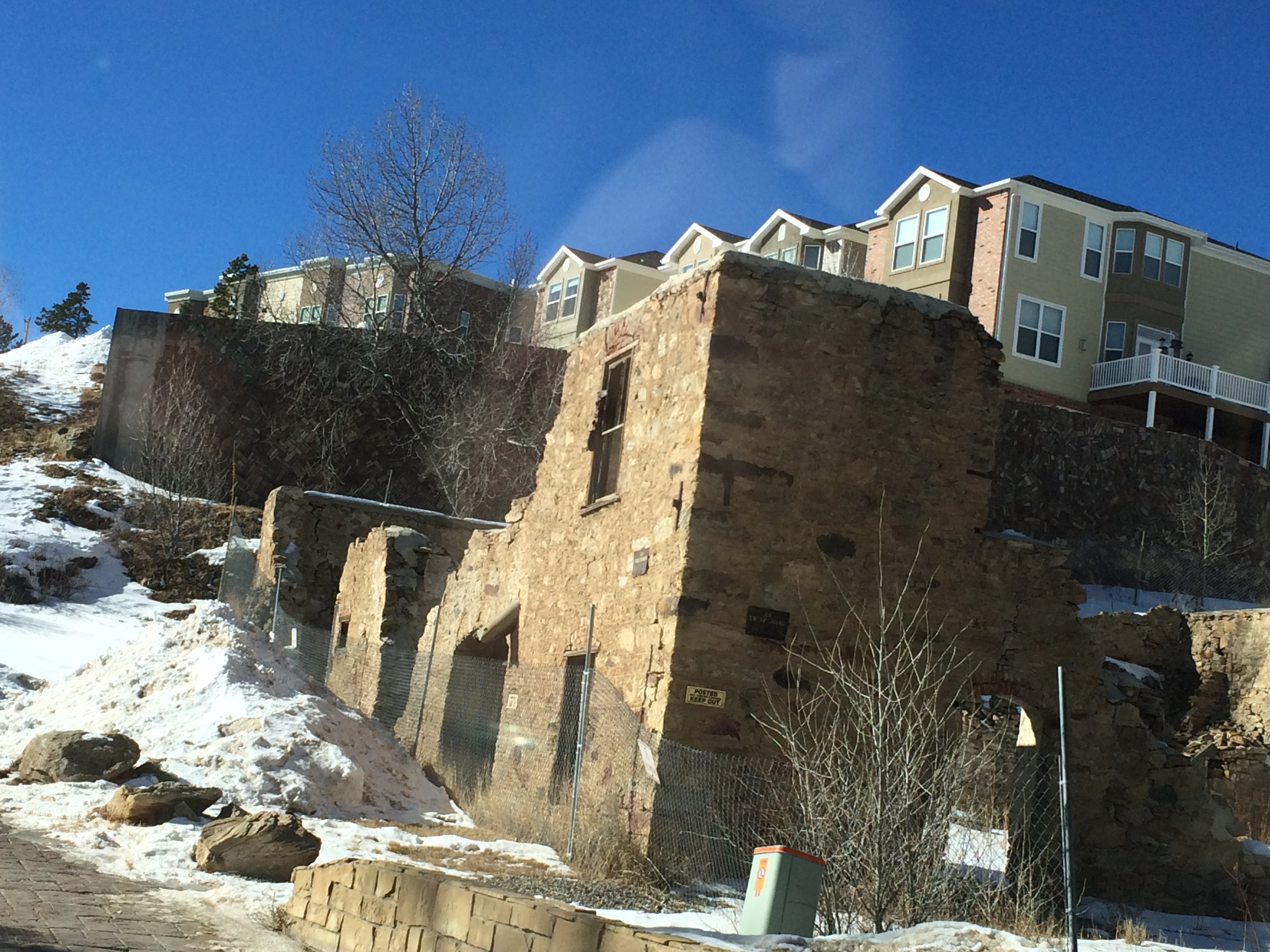 If you need to go further on the frontier, like I do, I took the Range Rover up Nevadaville Road to the ghost town of Nevadaville, where only Masionic Meetings still occur at one of the first lodges in Colorado. 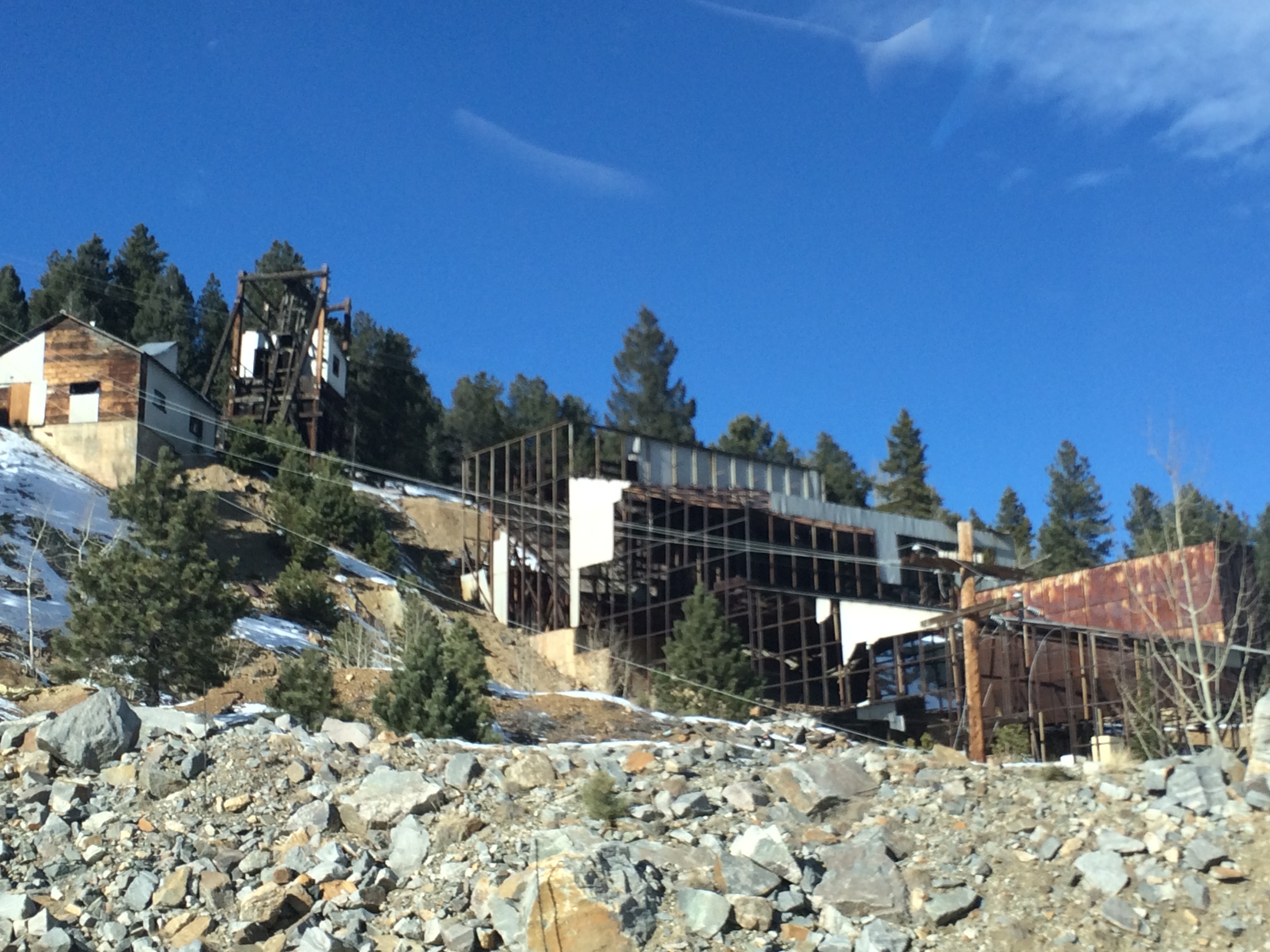 I will try to upload more pictures later of Nevadaville. 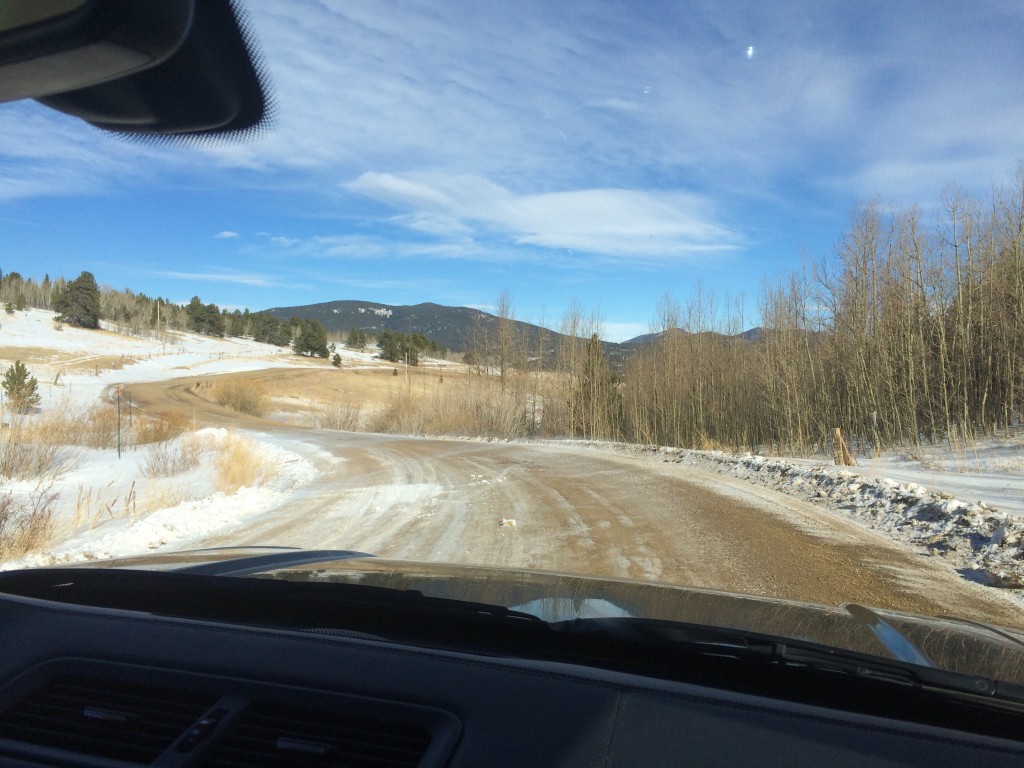 The road from Central City up to Nevadaville is fairly steep and somewhat loose.  The Range Rover terrain response snow and gravel setting is excellent for descending or ascending this hill in snow.  However our weather was good so I left it in special programs off and hit the throttle a few times.  There is a large mine that is closed, and a sign about a minning disaster. 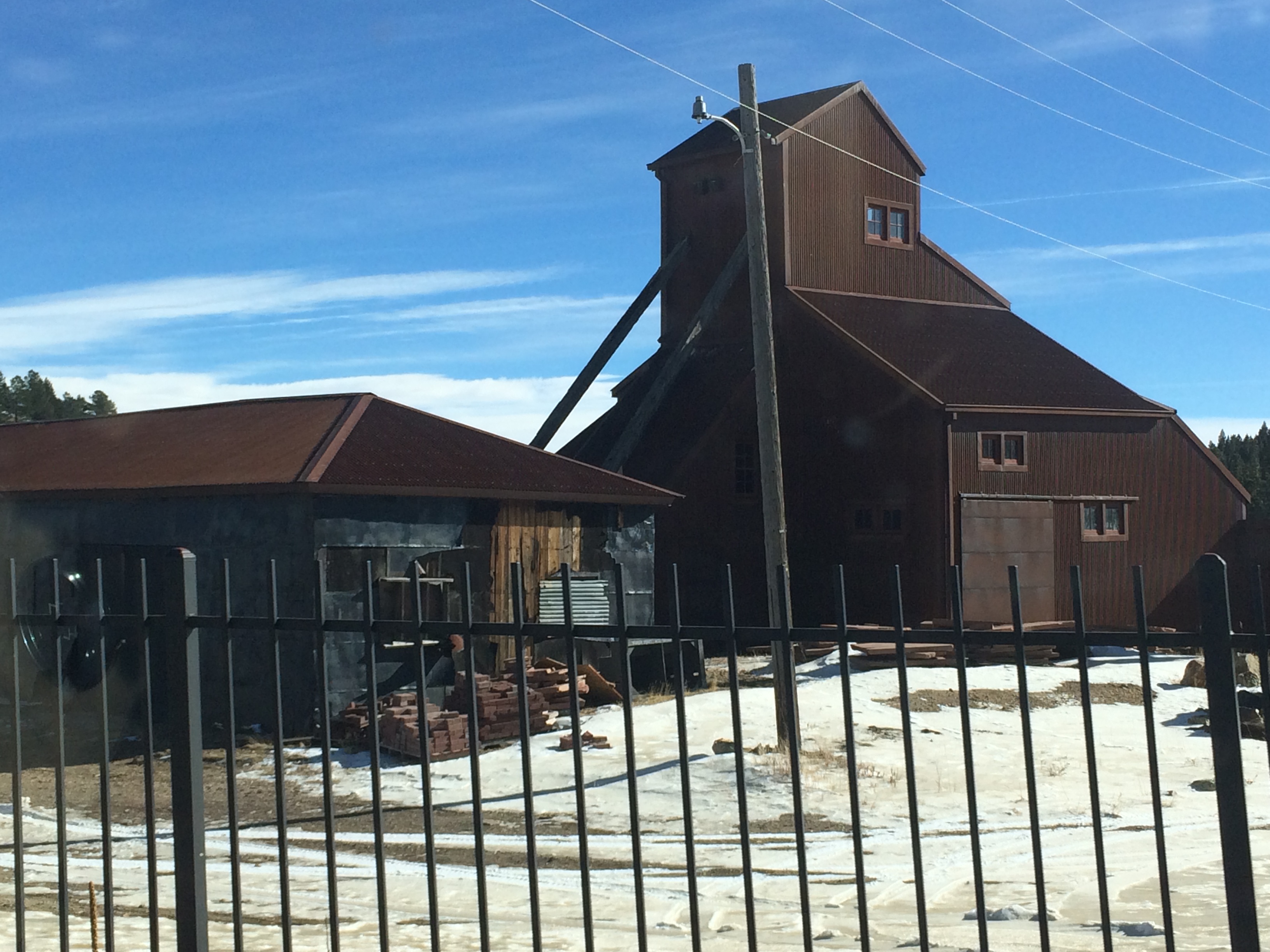 About a thousand feet further lie Nevadaville, but don’t blink or you might miss it.  Keep on this road and make a right on to Bald Mountain Road and you will loop back to Central City.  Passing an old western graveyard. 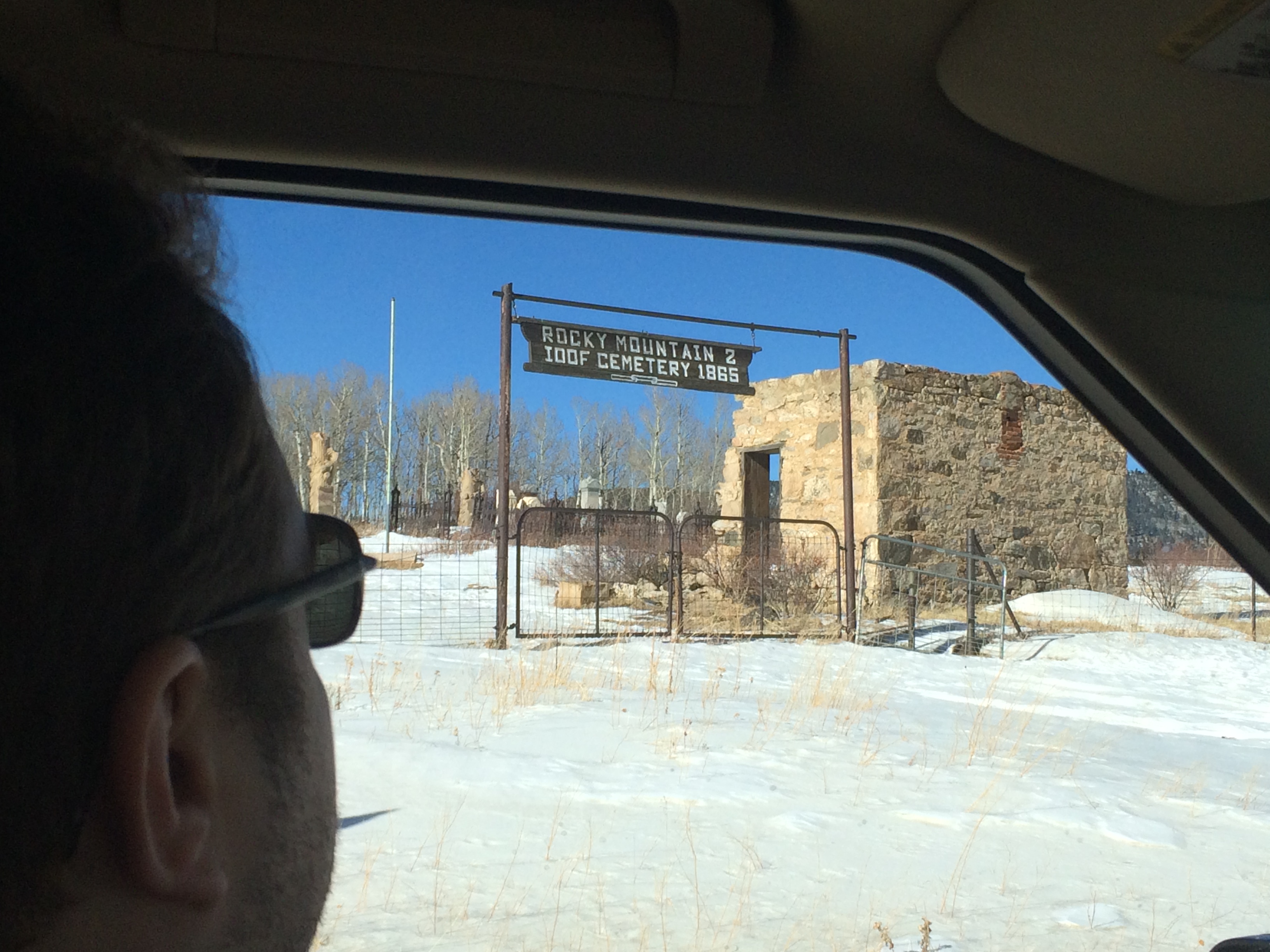 I giddily awaited the Tune2Air package.  After waiting months for a price drop and convincing myself I didn’t need bluetooth audio integration; I broke down and bought the $79-$89 Tune2Air from Amazon  and the Ipod 30-Pin Jaguar Land Rover interface cable for about $23. Overall, very happy with the purchase so far.  The install is painless, you connect the 30 pin ipod connector to the Tune2Air and the other end into the proprietary Jaguar Land Rover connector.

"Land Rover", "Range Rover" are owned by Land Rover. Land Rover does not authorize or endorse this site. All Rights Reserved Clifford Mark