The Range Rover has always featured innovated 4 wheel drive systems but there are many versions of these drive systems, in addition to the host of other Land Rover off road technology.

The first thing to note is that 2wd needs 1 open differential to ensure power is delivered smoothly around corners.  This also means that if one of those wheels has no traction the open differential sends all of the power to the wheel with the most slip!

An all wheel drive system adds two more open differentials, one in the center between the fore and aft and two open differentials on each axel.  In this system again the power will go to the wheel with the most slip.  So basically if one wheel has no traction you still aren’t moving by positive power train action.

A permanent 4wd system like those employed on range rovers provide a viscous coupling in the p38a, a torsen in the 2003-2005 Range Rover, and electronic locking in the 2006-on.  The point of the (partially) locked center differential is that some power will be sent to the opposing axel so if one wheel has no traction you will still be able to move. Or if both front or both rear wheels have no or limited traction you will be able to move forward, unless truly no traction is provided and then you would need a locker, or an electronic locker. 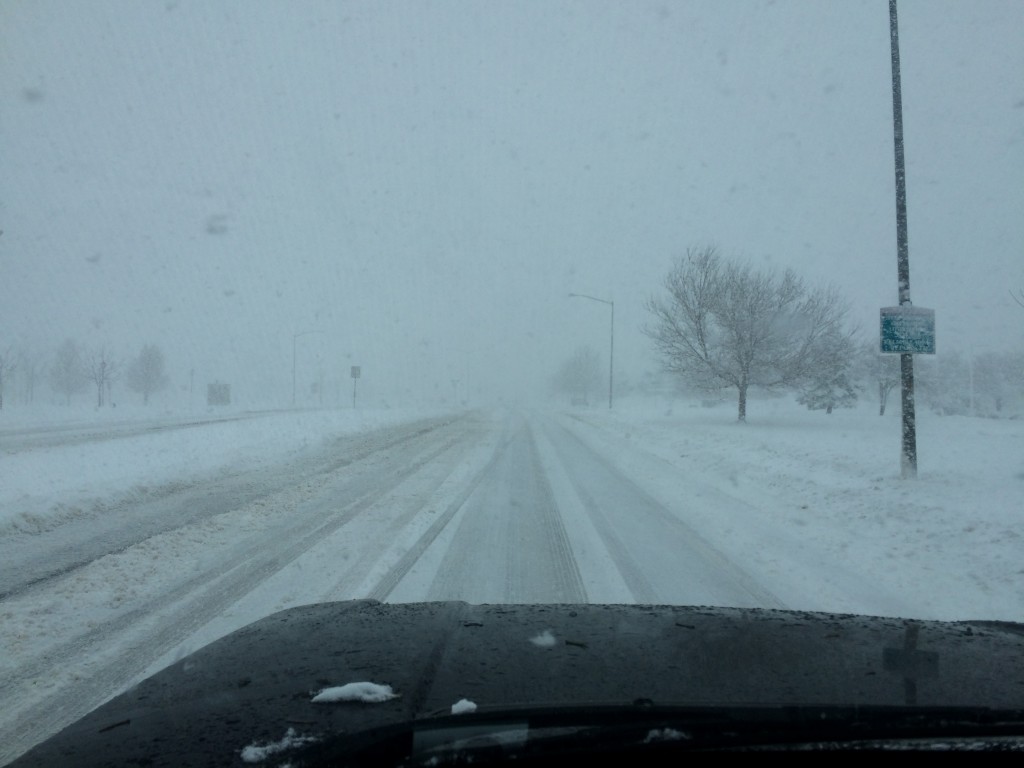 A 4wd system implies a true center locking center differential and a low range, although new gearing and gearboxes have made some off-roading available without low range.